CONSULTATION REGARDING ADMISSIONS FOR YEAR 7 FOR SEPTEMBER 2020 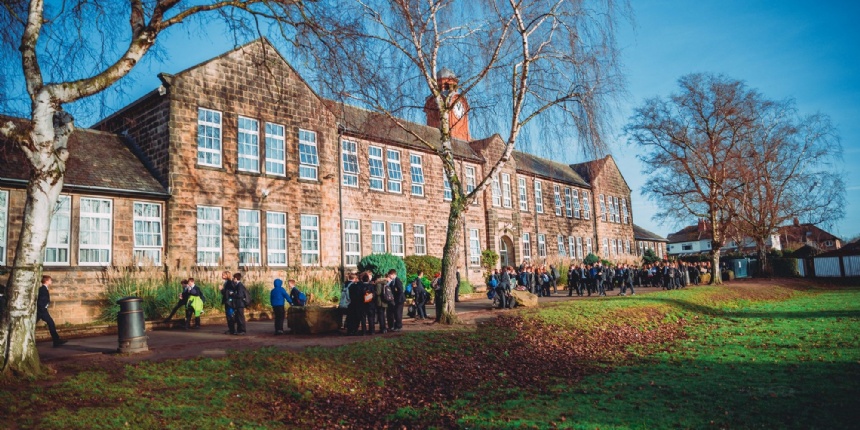 Trustees are consulting on a proposal to permanently increase the number of places offered at Prince Henry’s Grammar School in Year 7, from 255 to 285, with effect from September 2020.

Prince Henry’s Grammar School is heavily, and increasingly, oversubscribed for places in Year 7. This means that a growing number of parental preference applications are refused each year. Annual appeals are strongly contested by the school (due to capacity issues), but most years a number of students are admitted above our admission limit. This oversubscription has increased sharply: 799 applications were received for 255 places in September 2018, of which 535 were first and second preference applications (compared with figures of 554 and 357 respectively in 2013). Data for September 2019 shows a further increase to 881 applications for 255 places (of which 531 are first / second preference applications). This increasing popularity has been due to the rising success and growing reputation of the school.

The increased oversubscription has meant that a significant number of students from Prince Henry’s traditional core of feeder primary schools within the ‘Otley, Pool and Bramhope Family of Schools’ did not secure places at the school in the September 2018 allocation. This led to a period of extreme anxiety and uncertainty for Year 6 pupils and parents. Therefore, in agreement with Leeds City Council, Prince Henry’s agreed, as a one-off amendment to the PAN, to admit an additional form of entry for 2018/2019 only. However, it is impossible to replicate this temporary increase in the admission limit due to limited capacity at the school. Site expansion works and a permanent increase to the PAN would allow the school to respond to this increased demand for places.

The Trustees at Prince Henry’s have already submitted a bid to the DfE’s Condition Improvement Fund to secure funding to create six additional classrooms, additional social and dining space and other improvements to support the flow of students around the building. One of the requirements for the success of this bid is that there is a permanent increase to the PAN.

The proposed increase to PAN is dependent upon:

Although the permanent increase would be effective from September 2020, additional Year 7 places (above PAN) may also be offered at Prince Henry’s ahead of this date. This would depend upon demand and the physical space available at the school.

From 2020 the increase to 285 places in Year 7 would continue year on year until all year groups were at the new admissions limit.

The proposal to expand the school and increase the Published Admission Number (PAN) will ensure more of the children living in the area will have access to the high-quality education available at Prince Henry’s.

In line with the statutory guidance the range of this consultation is:

Information about the consultation will be shared via letter, email, the school’s website and social media.

The school will hold a public consultation drop-in session, where interested parties will be able to ask questions or raise concerns in person. This will be held at Prince Henry’s Grammar School on:

Interested parties are welcome to respond by emailing comments relating to the proposed increase to the PAN to consultation@princehenrys.co.uk .

The purpose of the consultation is to receive feedback on the proposed increase to the school’s Published Admission Number. Once the consultation has concluded on Tuesday, 12th March, 2019, all responses will be collated and presented to the Board of Trustees for full consideration.

A full report on the outcome of the consultation will be published on Prince Henry’s Grammar School’s website by the end of April, 2019.