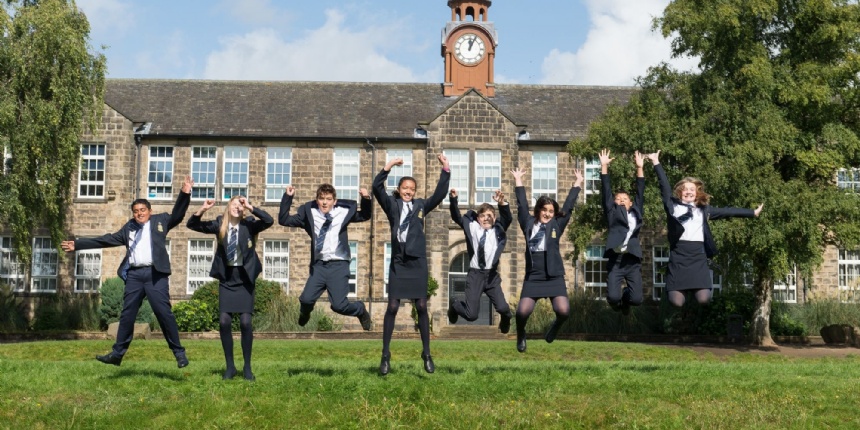 The Sunday Times “Parent Power” information about the best schools has listed Prince Henry’s Grammar School as one of the top twenty state funded secondary schools in the north of England - a ranking based on student performance at both GCSE and A level. The fact that at least four of the schools on the same list are selective grammar schools makes Prince Henry’s achievement, as a non-selective co-educational comprehensive school, even more impressive.

Headteacher,  Janet Sheriff, said “I am really pleased that the academic excellence of Prince Henry’s has been recognised by the Sunday Times. Both staff and students work hard to secure our outstanding examination results. This academic success is supported by the high quality pastoral support, enrichment and extra-curricular opportunities we provide, which enables our students to make progress significantly above similar students in schools nationally.”