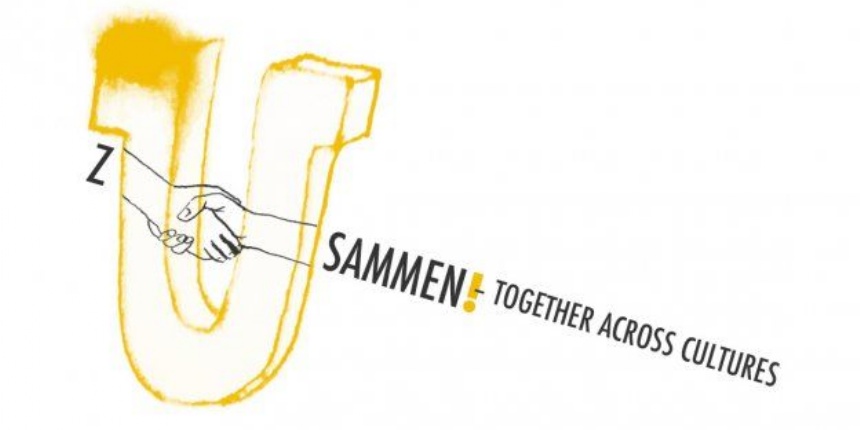 Year 13 student, Aaron Ung, has been selected from across the country as just one of 15 entries to be exhibited at the German Embassy in London. The exhibition has been created from the Zusammen – Together Across Cultures German language competition created by DAAD the German Academic Exchange Service and the Institute of Modern Languages Research at the University of London.

This year’s competition focused on coming together, celebrating friendship and collaboration between people, countries and institutions beyond borders and across cultures. Entrants were asked to write a story, a poem or a song, make a video or podcast, draw a comic or cartoon, in written or spoken German.

A panel of German language professionals selected the top three entries from each age group. Aaron was selected as one of the top three in the school and sixth form college student entries. He will now work with a professional graphic designer, who will create the artwork for his piece for the final exhibition I October 2022.

“Aaron has always taken every opportunity to work on his languages; from the various trips and visits that he has been able to take part in, helping out in Key Stage three lessons and now his newfound talent of writing German poetry to help develop his linguistic skills. Aaron has a great future ahead of him, hopefully using all of his languages and we wish him well in his studies at Oxford. We are all really proud of Aaron and all his fellow linguists in the Sixth Form and we wish them well in their future studies and hope that their languages open doors for them in life and help them to live life as global citizens.” said Joanna Barber, Faculty Leader in MFL.