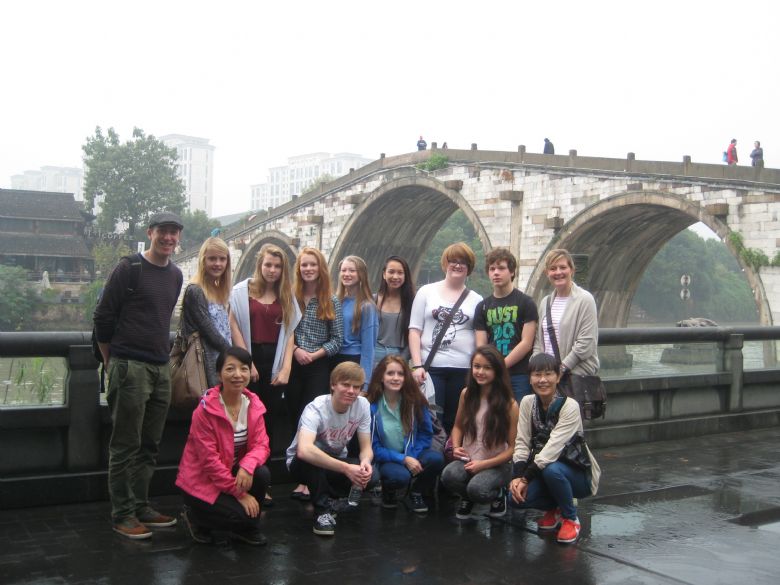 Following visits to Prince Henry’s as part of the Leeds Breeze Festival in 2000 and 2001, the two schools signed a partnership agreement in February 2001, which established an annual homestay exchange. Since then over 200 students and staff from Xuejun have visited Otley, and over 200 Prince Henry’s students and staff have been hosted in Hangzhou. The 2010 visit to Xuejun High School included an emotional tenth anniversary celebration event.

This is a video to celebrate the 60th Anniversary of Xuejin High School (2016).