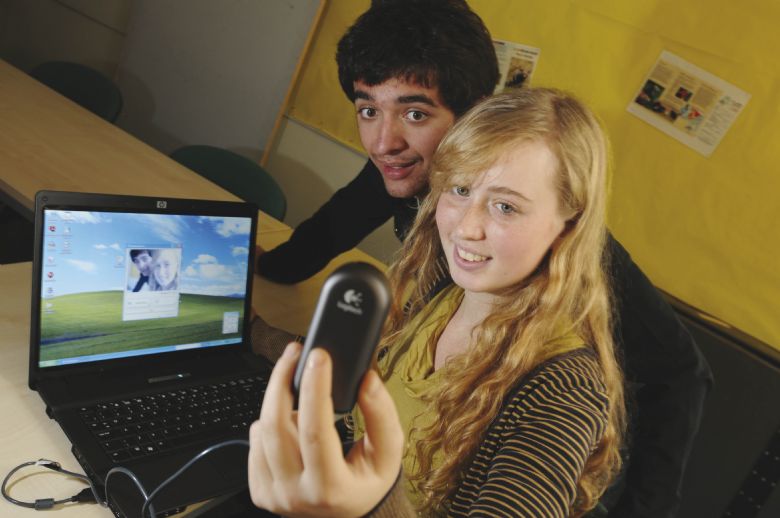 The key to making Prince Henry’s a truly international school is working in partnership with schools from across the globe. Many subjects are involved in on-going collaborative projects with schools in other countries, where students work with and learn from young people from around the world. We have strong links with schools in a dozen different countries, including student exchanges, curriculum-based projects, e-mail links, video conferencing and more traditional “penfriend” links.

We were proud to be selected by the BBC as the “hub school” for their “Obamarama” feature. Young people from ten of our partner schools produced written responses to the inauguration of Barack Obama as the first black president of the United States.

In August 2014 we learned that our International School Award had been re-validated for a further three years. We continue to disseminate our work both locally and nationally.

For details of our current and recent partnerships, use the menu on the left.