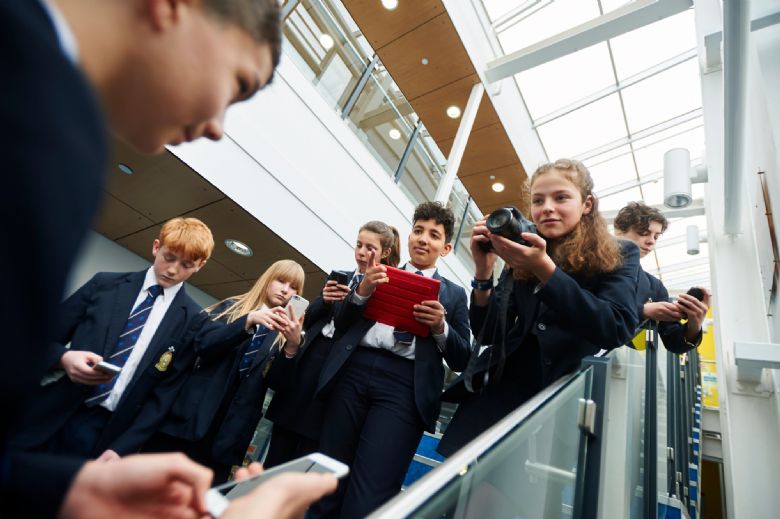 The average student at Prince Henry’s is exposed to something between 4000 and 10000 separate advertising messages every day. There is no doubt that the media is a highly influential force in our students' lives. There is also no doubt that the youngsters at Prince Henry’s are part of a media literate generation who are much more thoughtful about their media consumption than the tabloid leader writers give them credit for.

Film studies, which is offered at A Level allows students to develop a rich knowledge of Film. During the course we study British film , The Golden age of Hollywood, global film , films from the silent era and German expressionist movement as well as more mainstream films from the modern era. Student on the film Studies course will also be involved in the production of their own film.

The Creative Media industries are among the fastest growing sectors of the British economy that are still growing and all the Media courses offered at Key Stage 4 and 5 are designed to develop a range of practical industry based skills. All students are taught to edit video, stills and sound, develop their project management skills, work as a team and evaluate their own and the work of others.

Every student in Years 7, 8 and 9 studies the media, but this is done through English and ICT. Study of newspapers, animation, websites, magazines, film, television, social networking sites and pop music are all built into Key Stage 3 curriculum in both subjects.

At Key Stage 5, students can choose to take A Level Media Studies, A Level Film Studies or a Level 3 Cambridge Technical in Digital Media.

Please see the Key Stage 4 Options and Sixth Form pages for details of the KS4 and KS5 offered by the Media Studies team. 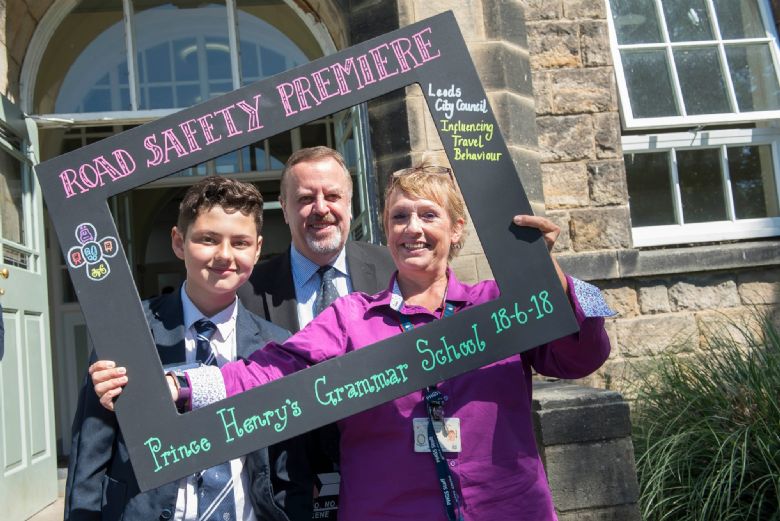 Media Studies students make a huge contribution to the life of the school. They get involved in making films for many different faculties across the school. Any budding film makers are encouraged to use the Media cameras and editing suite at lunchtime and after school to create their own projects. This year, members of the Media Studies Film Club will be making a series of short films to promote the school efforts to champion environmental causes.